First Abu Dhabi Bank were the proud sponsors of the Abu Dhabi Grand Prix 2018, with the event being a key part of its “Grow Stronger” movement. The objective was to bring all FAB stakeholders throughout the UAE closer to the nation’s most popular event by using immersive digital channels over the four-day event. As the UAE’s largest bank, FAB wanted as many of its 10,000 employees and customers to be as involved in the F1 experience as possible, even if they couldn’t physically be there.

The idea was to show all FAB stakeholders what it feels like to travel at 350 km/h, by discovering their Formula 1 Speed Face with lead sponsor FAB.

Research showed that 1,100,000 adults in the UAE are active daily users of Snapchat, 68% of whom are in FAB’s core audience demographic of 18-34. This data was enough to support the development of Speed Face.

Speed Face was created by a 15 strong team from the agency and Snapchat in 8 weeks before the Abu Dhabi Grand Prix. It launched at the FAB VIP stand with top local influencers Max of Arabia and Saad DXB, who showed off the “Speed Face” live capsule at the stand, which delivered Polaroids of their Speed Face. They also used the Snapchat lens to spread the word.

Simultaneously, FAB launched the lens to Snapchat users throughout the UAE. Bank customers were invited on FB, Twitter, Instagram and YouTube to win 10 tickets and 2 special VIP tickets. All FAB customers received an invitation to Speed Face at the FAB stand.

The lens was promoted on the video news feed by being posted three times a day on social media channels. All of this was supported by Twitter in-stream ads running on Formula 1 official videos, pre-rolls on YouTube TrueView, a Twitter masthead on race day and live coverage across channels.

The results beat all the benchmarks. Snapchat’s “Speed Face” delivered over 1.4 million impressions, that’s equivalent to 20% of the adult population. It reached a total of 525,000 unique Snapchat users in just 48 hours – that’s over half the user base. The lens itself attained a share rate 55% over the base benchmark with a unique playtime of 19 seconds – that’s 7 seconds more than the benchmark. Twitter in-stream videos achieved an engagement rate of 15% – that’s 14x better than the benchmark at a quarter of the average CPE. The F1 Twitter Masthead netted 1.4 million trend impressions, almost double the UAE benchmark. Pre-rolls on YouTube TrueView realised a view through rate of 49% – that’s 3x higher than the benchmark. That’s campaign performance at the highest level. 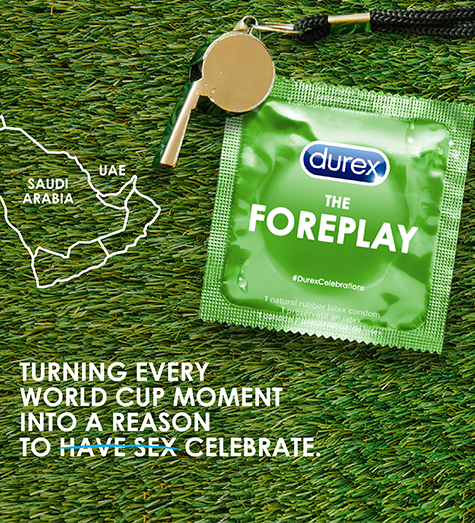 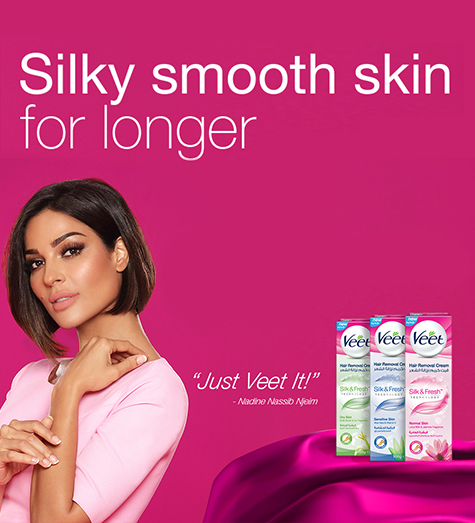 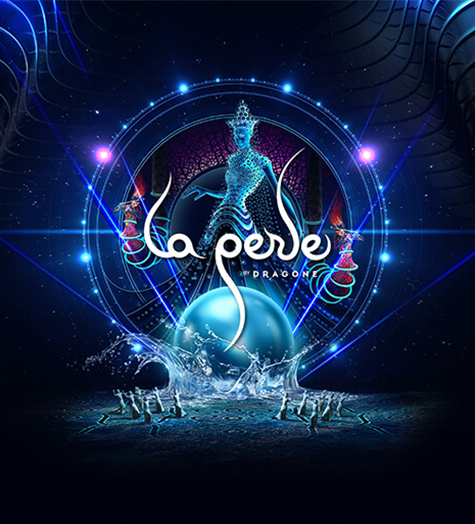 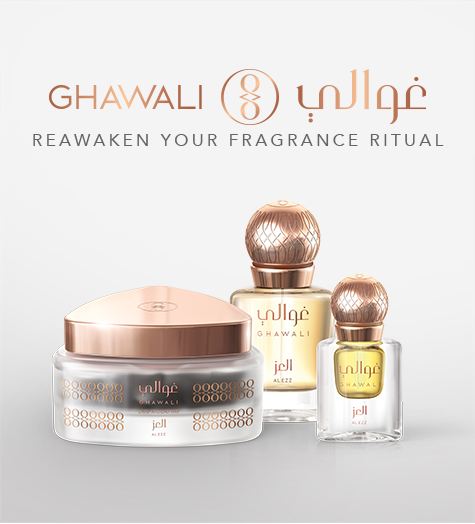 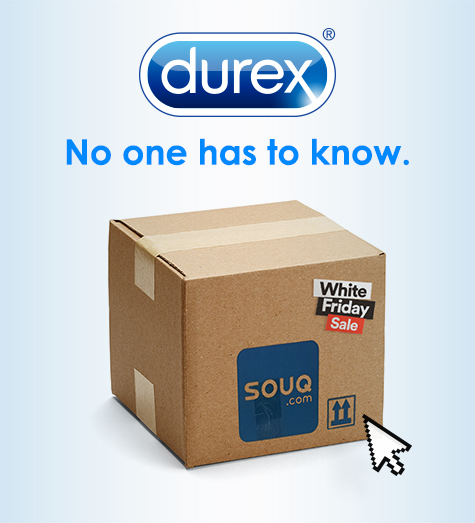 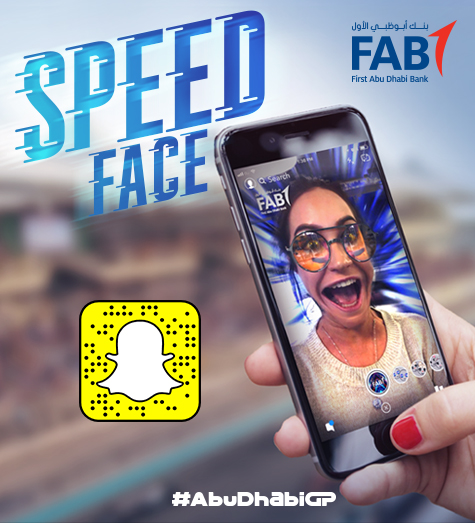