In the Middle East, contraceptives can only be advertised on highly-regulated social media channels, and any mention of sex can provoke powerful negative reactions.

The same region was going to be captivated by the 2018 FIFA World Cup, because for the first time ever four Middle Eastern teams would be playing – Egypt, Morocco, Tunisia and Saudi Arabia.

Countries playing in major sporting events tend to experience baby booms nine months later, as fans celebrate their teams’ victories with sex. From the first match to the last whistle, we turned every game into a reason to have sex.

Beyond the match wins, fans were encouraged to celebrate the losses, draws, red cards, unforgettable goals and more. From the first game to the Final, we were able to hijack the Twitter conversation during every match with cheeky new names for our condoms.

Planned posts that celebrated expected moments and tactical posts created on the fly during the games became reasons to ‘celebrate’ with Durex. Partnering with the region’s biggest e-commerce site allowed us to drive themed Durex bundles for discreet purchase and delivery with every post.

While hard line conservatives were an ever-present factor, the vast majority of our market loved it: 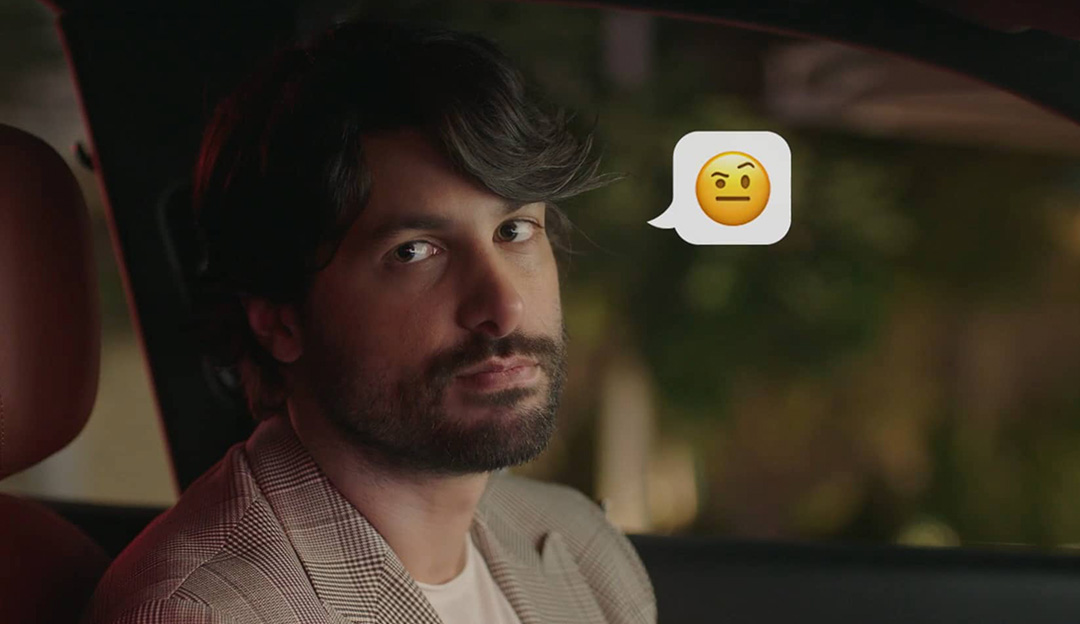 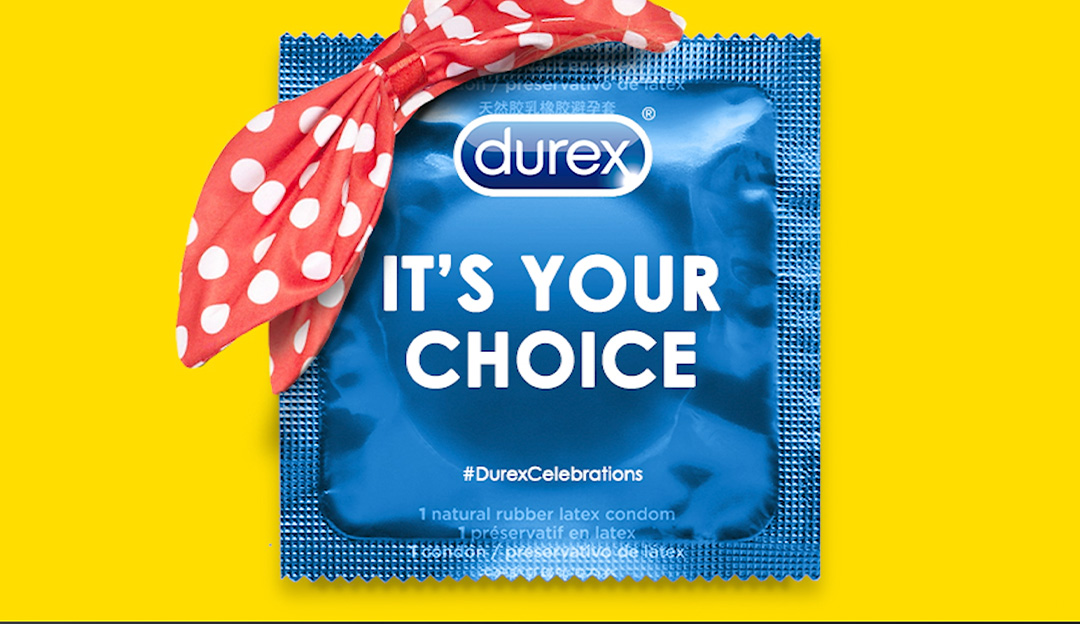 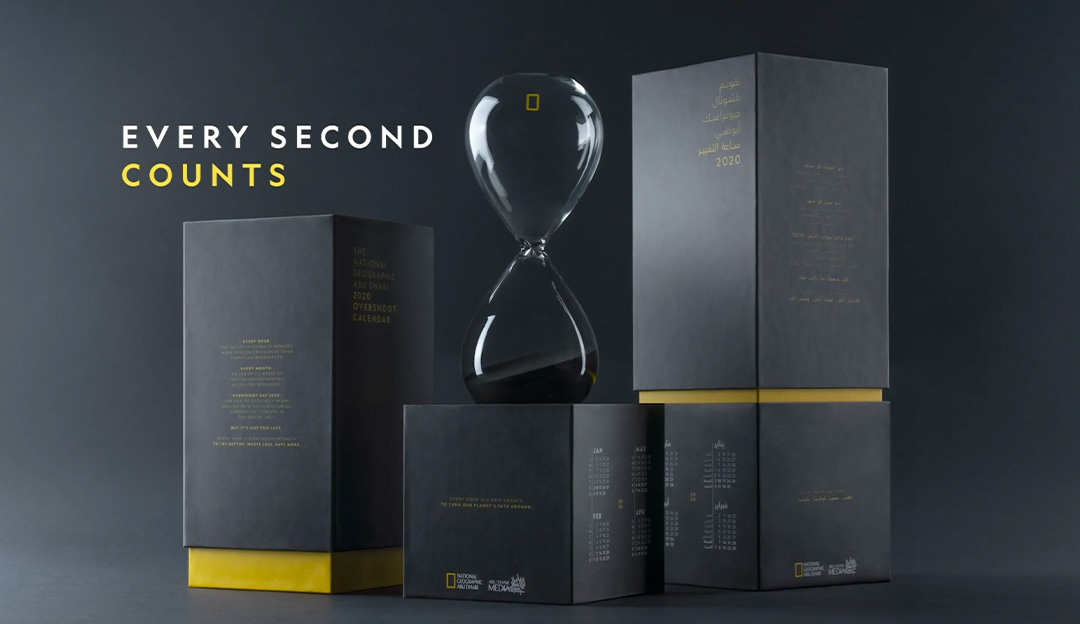 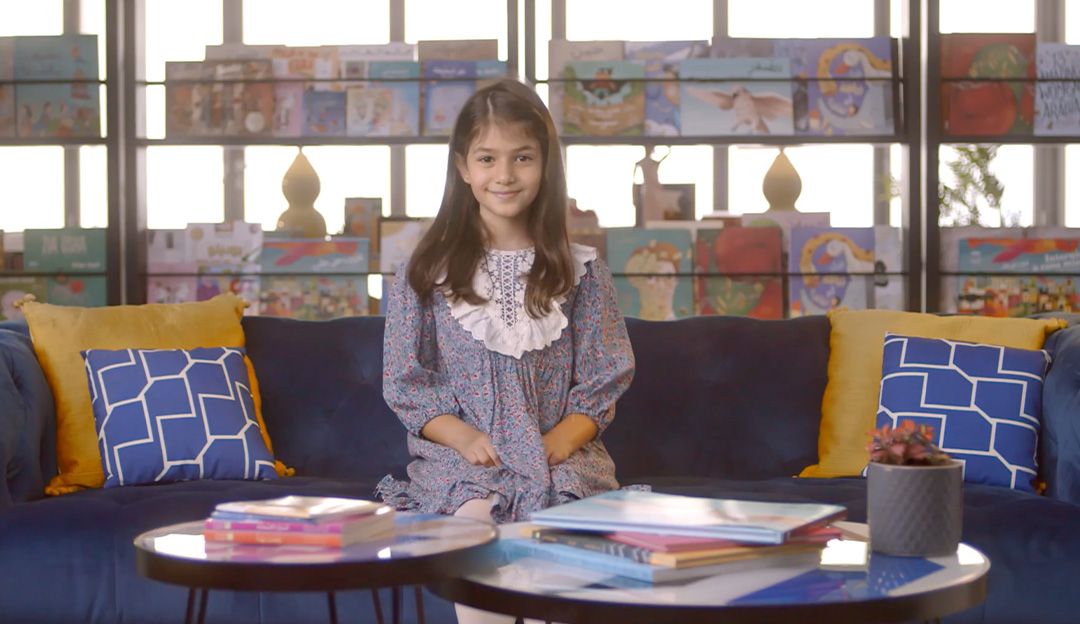 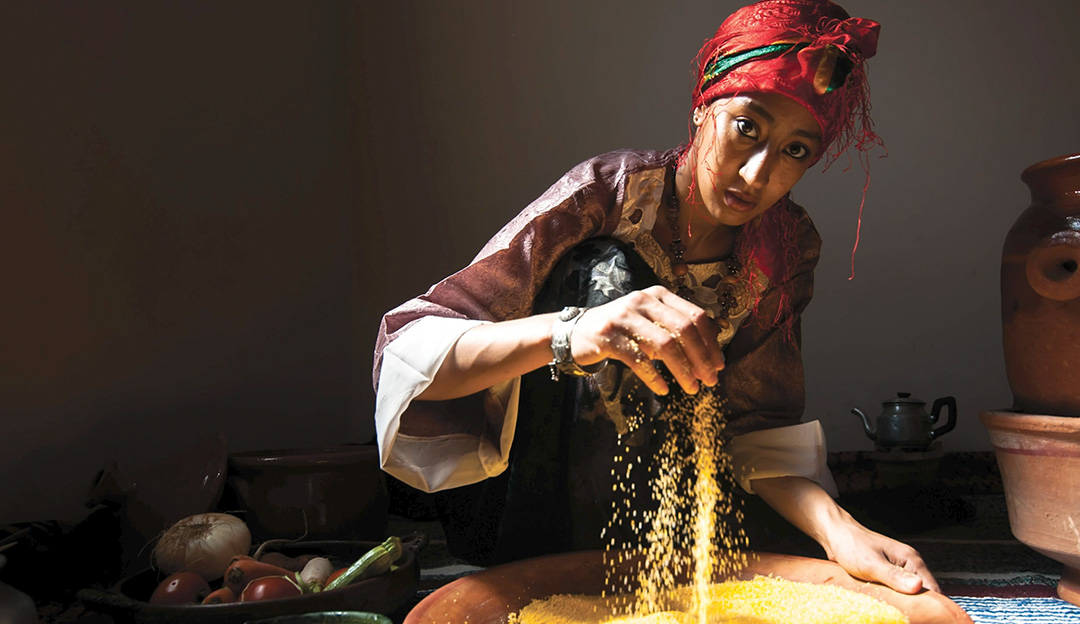 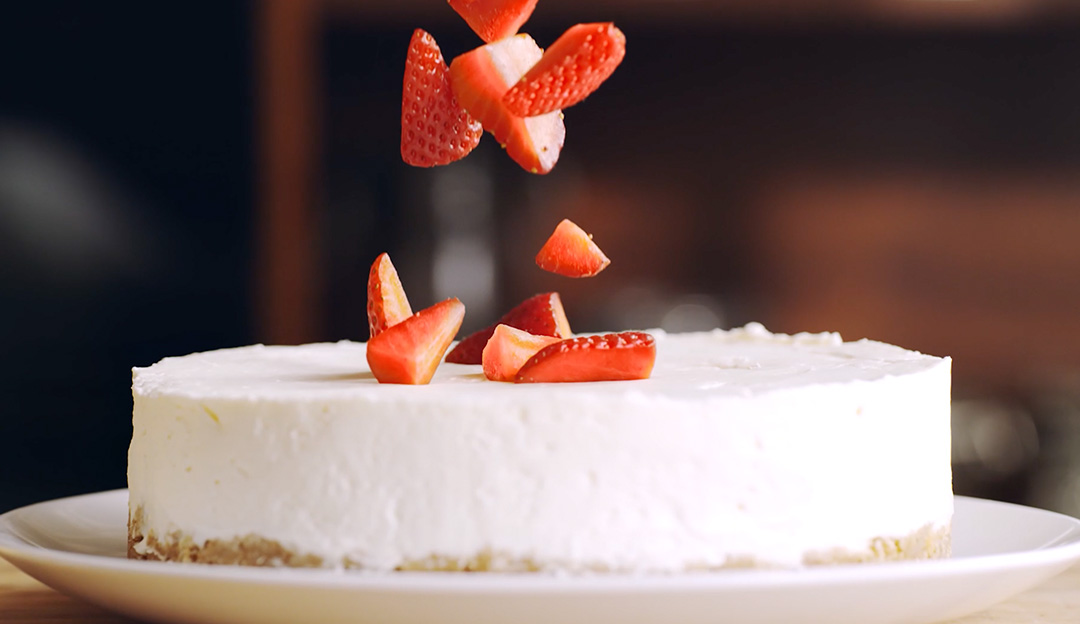