To be the world’s best company at creating meaningful connections between people and brands, through creativity, media and innovation. 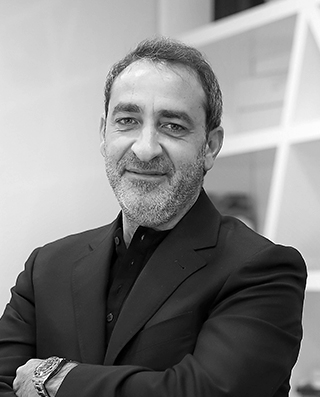 With over 20 years of Media Industry experience, Dany was one of the key founders of the Havas Media Middle East office when it was launched in 2005. Since then, Dany has overseen the regional operations of the Media division – from vast global companies and regional clients in over 14 MENA countries to out – post offices and teams in Riyadh and Beirut. In 2015, in recognition of his contribution to the Group, Dany received the prestigious Leader of the Year Award, from Havas Media’s partner company.
In February 2019, Dany was appointed as CEO of Havas Middle East. He is responsible to drive, control and build the quality of services throughout the Havas Village, continuing to work towards a fully integrated and customer central organization

Dany’s career began in Lebanon in 1992 with his first job as a Sales Representative in a leading media house where he gained extensive regional experience within the fields of sales, marketing, planning and buying. He then moved to Dubai in 2000 to head up a multi-media sales team. Prior to Havas Media, Dany worked as the General Manager of Al-Khaleejiah Advertising & Public Relations, a Middle East print power house in the region’s Media Industry. 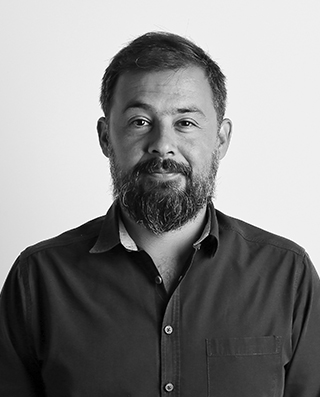 In 2020, Fabio was named General Manager for Havas Creative in the UAE after being in leadership positions on strategy and client services within the Havas Group in multiple markets for the past 10 years.

Fabio’s experience spans 15 years and 5 continents. He began his career in as a communication planner on the client-side, moved to start his own ethnographic research company (working on consumer-first insights, brand positioning and innovation, for several ad-agencies in Brazil and global companies). 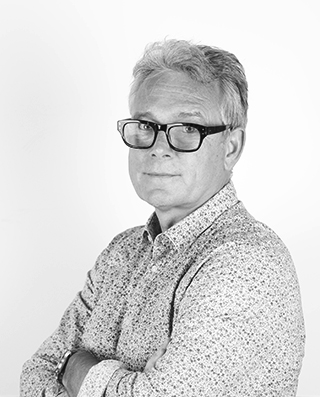 After graduating in Philosophy Politics and Economics from Merton College, Oxford University, Mark was headhunted into a lobbying and journalism role in Washington, D.C. Returning to the UK, he joined advertising group DMB&B becoming one of the youngest creative directors in London at 28. After working at Campaign’s Agency of the Decade HHCL, he joined Havas agency EuroRSCG to head up global creative on Reckitt Benckiser and European creative on Jaguar and Bayer, producing over 400 TV campaigns a year. Before his return to the Havas group, he was ECD at FCB London and led the global creative repositioning for Nivea. There he was also responsible for the award-winning Jamaica Tourist Board work.

He’s been a juror at the Cannes Festival twice and has a shed load of awards from Cannes Lions to D&AD.

As a Freeman of the City of London in the Guild of Marketors he has been responsible for promoting the City’s enterprise and commerce.

In his other life, he writes and performs award-winning poetry, having had two books published by Templar Poetry, the most recent being The Rainbow Factory launched at Keats House, Hampstead last year. 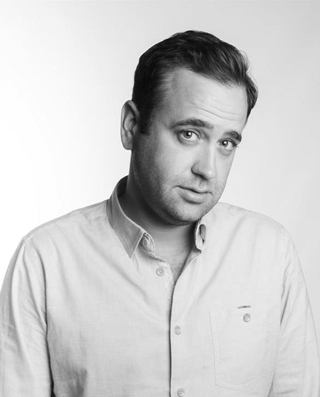 Joao Medeiros is a Creative Director with 14 years of experience in the advertising industry. He has created and lead global and national campaigns. Born in Rio de Janeiro, Brazil but raised in the UK, he worked in Brussels, New York City, Los Angeles and Amsterdam at network agencies and creative boutiques, such as 180 LA, 180 Amsterdam, BBDO New York and TBWA Chiat Day LA. Joao received awards at major advertising festivals, such as The Clios, D&AD, One Show and Cannes.

He has been part of Havas Dubai since February 2019 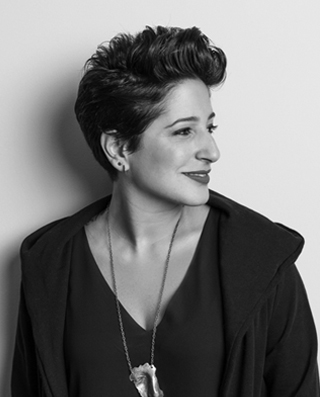 Serena is an award winning film director, a creative storyteller and content creator.

Before joining Havas, Serena worked in TV production on numerous shows and different genres  such as  reality TV and full production films.

Serena’s background is very divers in communication, she used to be a creative director, branded content manager, Tv producer and story teller.

She is a very intuitive resourceful and enthusiastic storyteller, she has worked in ads, documentaries, TV, radio, digital and social media content, she had the rights tools to deliver the right message in the most visually effective way.

Serena will be leading the content creation department at Havas to deliver agile and creative content for our clients. 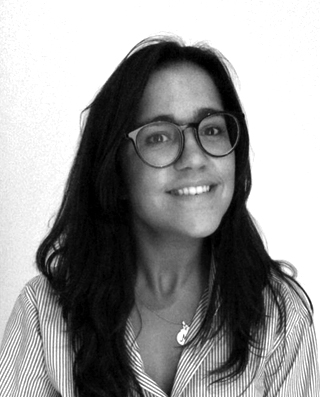 In 2016, Marta led the launch of La Perle working on its brand positioning and communications strategy across regional and global markets, integrating creative strategy with a data-first, media & content strategy.

However, Marta is not new to the Havas Network. In 2012, she joined Havas Worldwide Portugal, where she was responsible for the strategic development of key national brands such as Continente, NOS, Super Bock, Peugeot and Banco Santander.

Before joining Havas, Marta worked as a marketing executive for Metro Newspaper in Portugal.

While at Metro, Marta was responsible for the implementation of local and global campaigns and developed her research & analysis skills by managing Metro’s Research Panel – Metropolitan Panel.

Marta has a BA degree in Political Science. 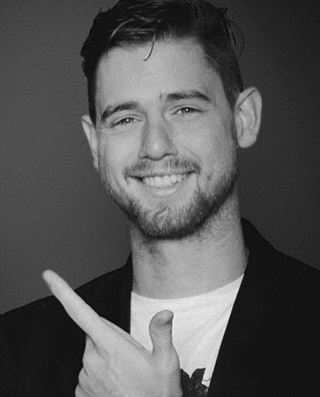 As Associate Social Media Director at Havas Worldwide UAE, Alessandro oversees social strategy and performance for Havas’ suite of clients, including National Geographic, FOX, Peugeot and FAB. Beginning his career in South Africa as a journalist and later as a copywriter, Alessandro found his true home in digital storytelling in 2014 when he joined iProspect Cape Town.

First as a content creator and later content strategist for Mercedes-Benz and Cape Town Tourism, he won awards for Online Video, Integrated Content Campaigns and Experimental Content, pushing the platforms to their limits to create unique branded ecosystems and stories for his clients.  In 2016 he joined GTB Middle East in 2016 as a UX / Content Strategist overseeing regional social planning for Ford and Lincoln Middle East, growing the brands’ presence across the GCC and Levant.

Alessandro was appointed to head social at Havas Worldwide UAE in 2018. 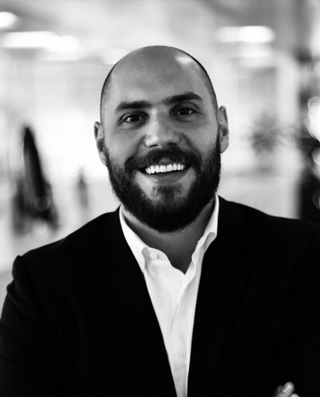 Teddy started his career in 2007, based in Beirut with DDB and overlooking the Levant area for a diverse portfolio of clients across industries including FMCG, banking and broadcasting.

He moved to Dubai in 2012 with Publicis Groupe and was appointed on the coffee business of Nestlé – NESCAFÉ for the Middle East region, where he managed large-scale projects globally and led top-level business discussions with clients from different backgrounds on offline and online strategies. With Publicis, Teddy assisted NESCAFÉ to transform their business digitally through mobile applications, Ecommerce, and social media channels, executing digital strategies flawlessly and helping to create overall improvements to the brand health.

Teddy has over 10 years’ experience under his belt, and continues to keep his passion for communication alive. His specific integrated approach to campaigns, strong marketing skills, in-depth consumer knowledge, and hands-on involvement make him a vital and valuable asset to the businesses he’s involved in.

Teddy has been part of Havas since September 2018

We provide our clients with a full range of integrated tools and services across multidimensional platforms. Our extensive in-house capabilities and best-in-class partners allow us to create custom, purpose-built solutions that help drive our clients’ businesses.

The crucial insights that lay a foundation for all creative thinking.

Ideas that speak the language and spark the conversations of the world.

Integrated platforms that allow brands to merchandise strategically and effectively.

Lasting relationships are built one loyal customer at a time.

Tailor-made approach for the world’s most premium brands.

Brand identities that are built to last, because they build brand equity.